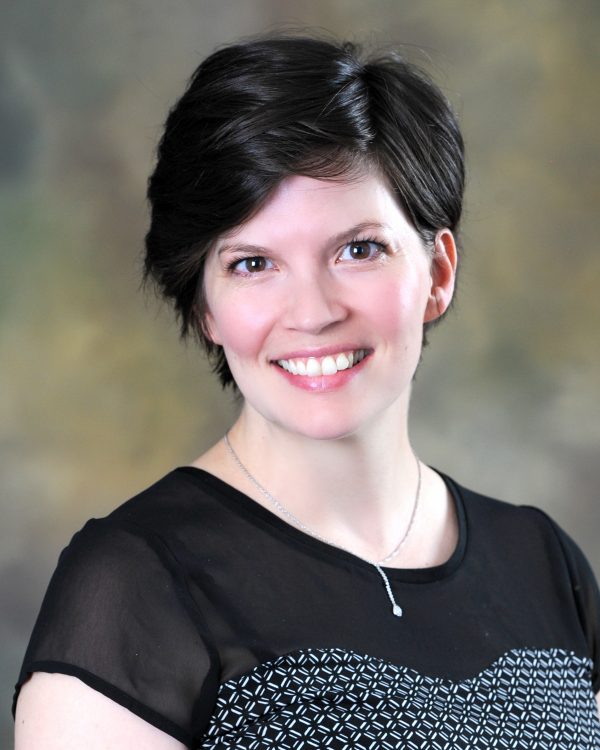 The City of Wilmington maintains many records that are used in the administration and operation of the City.  In accordance with State law, the City of Wilmington Records Commission has adopted a schedule of records retention and disposition that identify these records and this schedule is available in the Mayor’s office.  This schedule lists generally the types of records that are stored on a fixed medium (paper, computer, film, etc.) that are created, received, or sent under the jurisdiction of the City and document the organization, functions, policies, decisions, procedures, operations, or other activities of the City.  The records maintained by the City and the ability to access them are means to provide trust between the public and the City.

The Clerk of Council is the official Public Records Custodian of all records which are centrally maintained by the City. Department heads are the official custodians of all records maintained within their departments.  Public records requests may be made directly to Department heads or through the Public Records Custodian.  Requests for records from the police department may be made directly to the police records clerk on the first floor of the City Building.

Public records include the following: Any document – paper, electronic (including, but not limited to, e-mail), or other format – that is created or received by, or comes under the jurisdiction of a public office that documents the organization, functions, policies, decisions, procedures, operations, or other activities of the office.  All records of the City of Wilmington are public unless they are specifically exempt from disclosure under the Ohio Revised Code or Federal law.

It is the policy of the City of Wilmington that records will be organized and maintained so that they are readily available for inspection and copying.

Each request for public records should be evaluated for a response using the following    guidelines:

Although no specific language is required to make a request, the requester must at least identify the records requested with sufficient clarity to allow the public office to identify, retrieve, and review the records. If it is not clear what records are being sought, the Public Records Custodian must contact the requester for clarification, and should assist the requestor in revising the request by informing the requestor of the manner in which the office keeps its records.

Each request should be evaluated for an estimated length of time required to gather the records. Routine requests for records should be satisfied immediately if feasible to do so. Routine requests include, but are not limited to, meeting minutes (both in draft and final form), budgets, salary information, forms and applications, personnel rosters, etc. If fewer than 20 pages of copies are requested or if the records are readily available in an electronic format that can be e-mailed or downloaded easily, these should be made as quickly as the equipment allows.

All requests for public records must either be satisfied or be acknowledged in writing by the public office within three business days following the office’s receipt of the request. If a request is deemed significantly beyond “routine,” such as seeking a voluminous number of copies or requiring extensive research, the acknowledgement must include the following:

Section 2.4a – An estimated number of business days it will take to satisfy the request.

Section 2.4b – An estimated cost if copies are requested.

Section 2.4c – Any items within the request that may be exempt from disclosure.

Copies made on letter or legal size paper are $0.05 per page.  If the Public Records Custodian uses an outside copying service to make the copies, the requester will be required to pay the cost of the entire copying job, as billed by the copying service.  Copies that are requested in some format other than normal letter or legal paper will be “at cost,” without taking into account employee time spent preparing the copies.  (For example, public records in electronic format placed on a CD will be assessed the cost of the CD, plus the cost, if any, of creating the electronic copies.)

Individual departments may adopt a policy that if fewer than 10 pages of copies are requested, no fee will be charged.  All requests exceeding 10 pages will be charged a fee of $0.05 per page for all pages copied.  No receipt will be required to be issued for payments received of less than $1.00.

Ohio law may provide for specific fees to be charged for certain records (e.g. police accident reports $4.00 each, with photographs at an additional cost, pursuant to R.C. §5502.12).

The Ohio Revised Code regards certain actions as being “denials” of public record requests.  These situations are handled as follows:

The Public Records Custodian reserves the right to consult with legal counsel prior to the release of any public records.  This is to allow the City to comply with laws regarding the release of certain records.

Section 6.     Failure to respond to a public records request

The City of Wilmington recognizes the legal and non-legal consequences of failure to properly respond to a public records request.   A public office’s failure to comply with a request may result in remedies and damages according to R.C. 149.43.